This banner can be used to inform vistors of something important.
Learn more 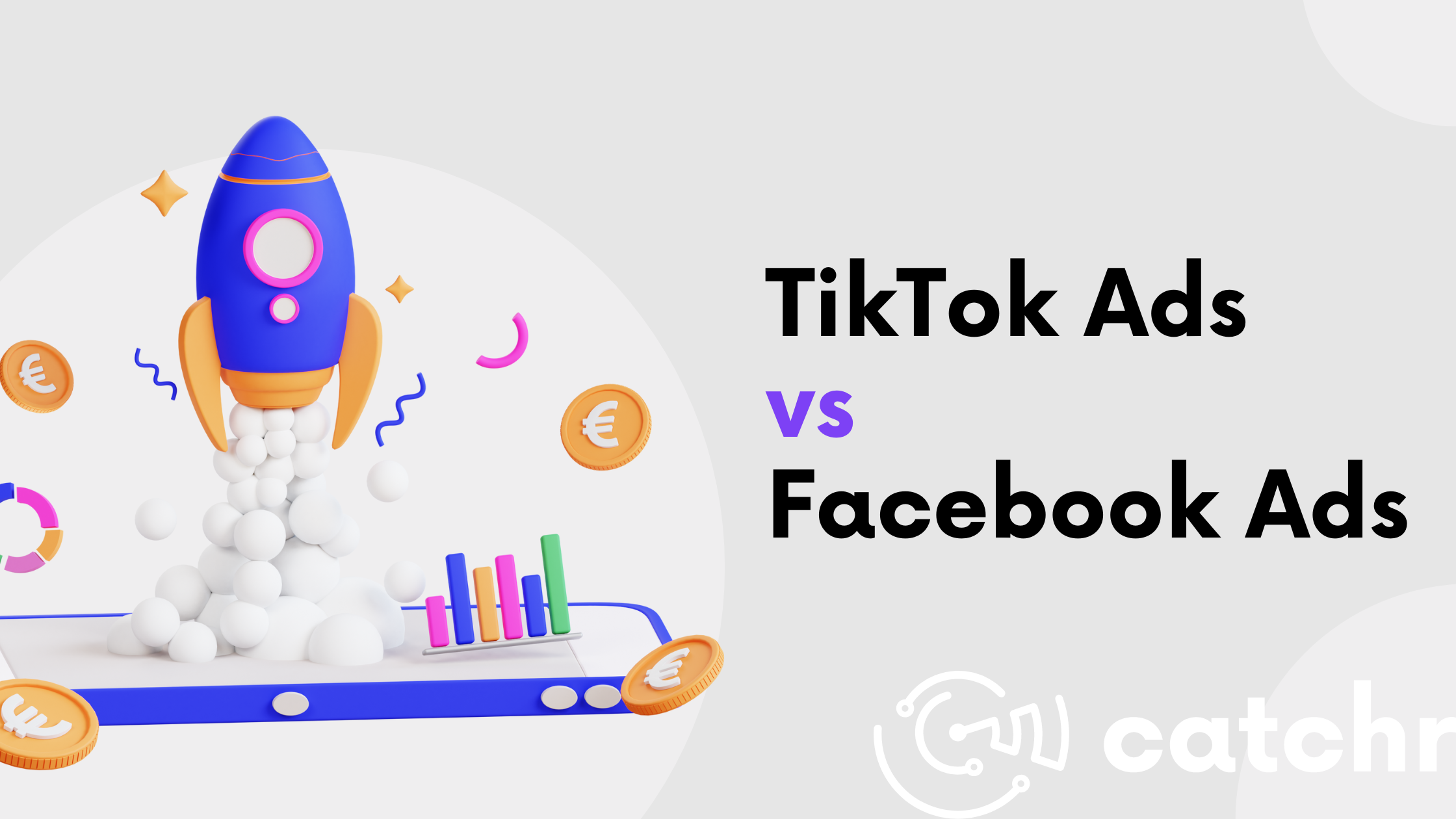 Unless you’ve been living under a rock, you’re likely privy to the fact that TikTok is taking the social media world by storm, experiencing exponential growth as no other social platform has seen before. As such, many marketing and advertising professionals alike are flocking to the platform to launch ad campaigns so as to reach a larger audience than ever before possible.

What was once viewed as a child-like app whereby pre-teens would dance and lip-sync to their heart’s desire has now culminated in a premier app for all things consumption no matter your age or demographic.

So, while the likes of Facebook and Instagram are still extremely viable options for launching advertising campaigns, TikTok is quickly taking over, competing for the number one spot for the largest social media platform in the world; If you’re not active on TikTok as a business or brand, consider this your wakeup call!

With that said, in what follows, we’ll be diving into a comparative analysis of both TikTok and Facebook and they differ in their operating systems when it comes to paid media and advertising.

TikTok’s on the Rise…

Surpassing 2 billion downloads as of 2020 and boasting nearly 1 million active users, TikTok is quickly overtaking all big media apps by the likes of Facebook and Instagram as the number one social media app in the world; This holds true for both content consumers, creators, and advertisers alike…

But what makes TikTok so special?

Well, for starters, its unique algorithm is interest-centric meaning that it places the most relevant content in front of the most relevant eyes. Further, because of the way it’s built, TikTok is nothing short of engaging and even addicting, making it difficult for users to take their eyes away from the app even if just for a moment.

Finally, with short-form video content being of primary interest to today’s digital consumers, TikTok has the ability to catch your attention in record time whilst still providing the consumer with engaging and valued content.

As for Facebook, the content is largely viewed as dull, boring, and even undesirable… The end result? Suboptimal ad performance and engagement, and lower conversion rates than that of its younger sibling, TikTok.

While TikTok has been making a strong case for the largest, best, and most effective social media application in the world, Facebook is the grandfather of social media, showing no signs of disappearing anytime soon.

In addition, just because an app like TikTok is thriving doesn’t mean that there’s no more room left for Facebook to do the same. In fact, it’s quite the opposite, both in the eyes of the consumer and the advertiser…

Finally, Facebook’s Ad Manager remains to be the superior option for advertisers, not only because of its ease of use and familiarity but because it was simply the first ad manager to live on the internet; Call it being a first-mover, call it being “grandfathered in”, but one thing you can’t call it is redundant.

Providing advertisers incredible results to this day, Facebook continues to live on as a premier destination for content consumption and advertising alike…

While TikTok is quickly winning the game of audience size and reachability, Facebook continues to win the game of analytics. This is largely due to its age, garnering the ability to gather millions of data points across time regarding consumer behaviour, customer journeys, and the like…

Fortunately, there are several marketing and analytics tools available for advertisers to use in order to make up for the gap in analytics performance that TikTok has compared to Facebook.

One tool, in particular, that’s worth consideration? Google Data Studio!

When creating an ad campaign, whether through TikTok, Facebook, or otherwise, it’s imperative that you have a complete understanding of your advertising data. Luckily, this can all be accomplished in one streamlined destination; Google Data Studio!

Need help? No problem… We here at catchr.io can assist. Gone are the days of waiting days to review your analytics. With our help and via the implementation of Google Data Studio, you’ll be able to visualize your data in minutes!

Connect your platforms to the software and you’re off to the races; it’s that easy! To book a consultation or to simply learn more about our services, visit us here. We look forward to helping with all of your digital advertising goals. 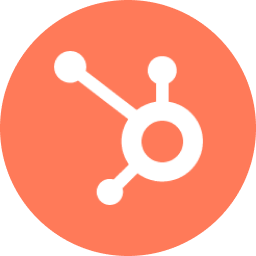 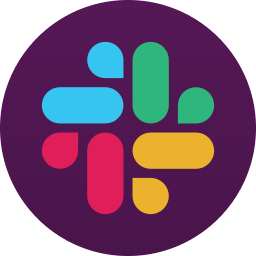 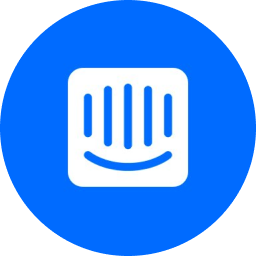 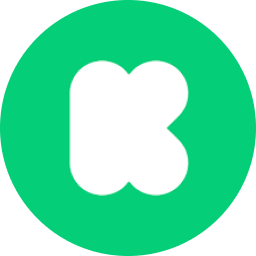 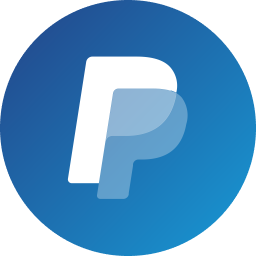 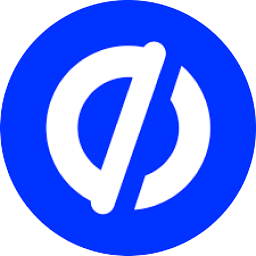 Book a demoStart to get data now ! 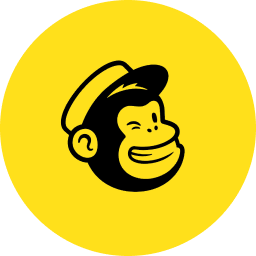 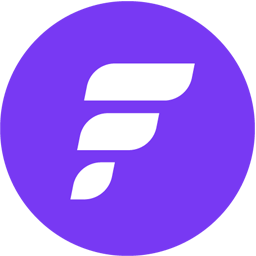 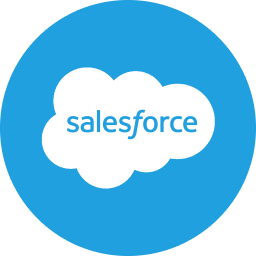 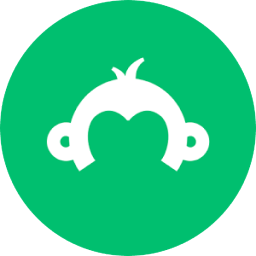 Contact UsPrivacy PolicyTerms and conditionsCookie PolicyPricing
Thank you! Your submission has been received!
Oops! Something went wrong while submitting the form.